A Recap of the first Texas Groundwater Summit 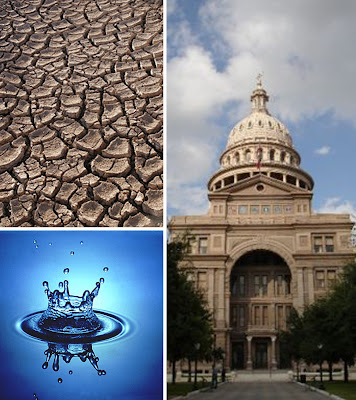 The Texas Alliance of Groundwater Districts hosted the first Texas Groundwater Summit this past week in Austin, where approximately 300 people came together to speak about and listen in on pertinent water issues. Several topics were discussed during the conference. Staff members from the Llano Estacado, Permian Basin, Sandy Land and South Plains Underground Water Conservation Districts, attended sessions addressing key topics regarding drought, upcoming state legislative affairs and general concerns about the sustainability of groundwater in Texas. Many stakeholders from the municipal, industrial, agricultural and commercial industries were in attendance, as well.

With the 83rd Legislative Session revving up in January 2013, key issues to look for regarding water will mostly deal with funding. Of course, the long-term timeline for water planning, in every part of the state, is another important issue for everyone involved in the water industry.

Overall, the conference was insightful for managing and maintaining the future of groundwater in Texas.

Posted by Education Coordinator at 11:45 AM 0 comments 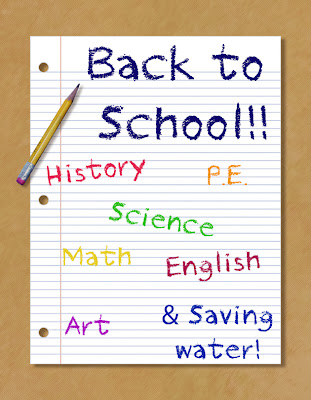 With school ready to kick off, the Southern Ogallala Conservation & Outreach Program would like to wish a great year upon all students in the 2012-2013 school year. Getting back in the swing of class can be tough, but we also want to encourage getting in the swing of water-saving. Water conservation can be practiced anywhere and at any time. Make water conservation a habit and take action to save water. Below are some great tips to help you save water at home and at school! 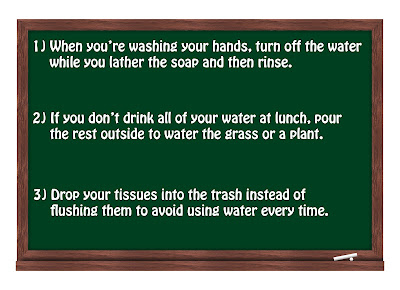 What does drinking water really do for your body?

Drinking water is great for your body! Check out these top 17 functions and health benefits of keeping your body hydrated.
(Click to enlarge.) 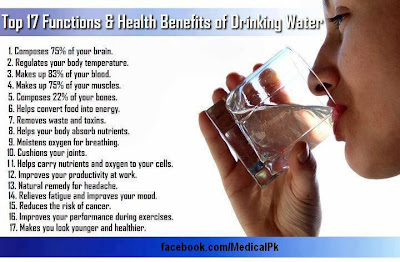 Posted by Education Coordinator at 11:38 AM 1 comments